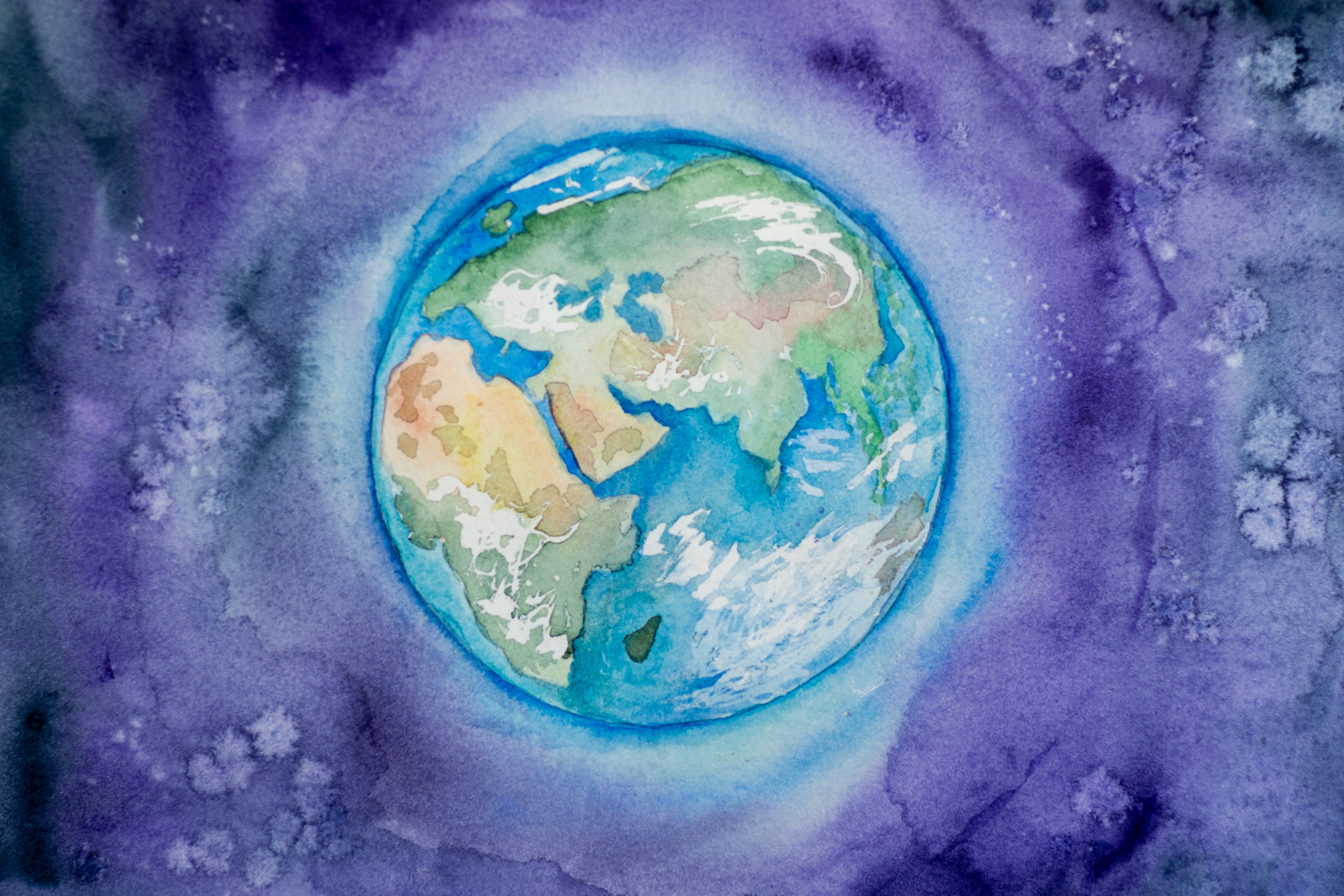 To use a very bold metaphor, the human race is at risk of becoming a parasitic killer of our host, planet Earth. We are taking more than is sustainable, from a finite resource. All parasites which kill their host, die out or have to evolve.

Humans are a plague on Earth

Do all parasites kill their hosts?

We don’t have the option to evolve on a different host.

Evolutionary Psychology and the Economic System

Our brains have been structurally the same for 250,000 years, yet our lifestyles have changed radically. Our brains are out of date. We’ve created a puppet, the present economic system, that controls how we meet our basic needs. This isn’t working for people or planet.

Although the architecture of our brains won’t evolve, our mental construct of capitalist economic system, which is only a couple of hundred years old, can! We don’t have to let it dictate the demise of people and planet. We have a choice: we can decide to ‘evolve’ consciously, a privilege only the human specifies has.

We are conscious co-creators in the evolution of life. We have free will. And we have choices. Consequently, our success is based on our choices, which are, in turn, totally dependent on our awareness. – Bruce H. Lipton

Shifting opinions towards being supportive of a Wellbeing Economy could be an opportunity for people to feel less apathetic, to regain some autonomy – even to feel empowered!

This relies on people making a conscious decision to accept a new economic system. To perceive that they are making autonomous choices, based on common sense, and contributing to the positive evolution of humanity, rather than blindly following destructive consumption patterns.

We have the capacity to make decisions with more awareness, deliberately working on eradicating automatic and blind habitual behavioural patterns. To intentionally change the course of human history.

Sam Harris – the illusion of free will

Do we have free will?

What is the sense of agency and why does it matter?

The interoceptive turn is maturing as a rich science of selfhood

Free Will, Determinism and the “Problem” of Structure and Agency in the Social Sciences

The only way we’ll have a future

Sense of agency – being in control of our lives

But First… Overcoming the Fear of Change

People fear the unknown and tend to dislike change, even if it’s for the better. This irrational tendency stems from the amygdala, the part of the brain that controls our fear response.

The amygdala may alert its owner to ‘danger’, when there is, in fact, no threat.

Amygdala hijack: when emotion takes over

Humans tend to ‘pattern-match’ with similar situations to make sense of the world – and any kind of radical political revolution, like a shift to a new economic system, can have negative associations with civil unrest, maybe even on an unconscious level.

Fear of the unknown

The social psychology of fear

In the case of a wellbeing economy, this can lead to a population wary of the prospect of a change to the economic system.

Emotions, like fear, are constructed – they are a predictive coding model within the brain.

The theory of constructed emotion

Just because you feel a certain way, doesn’t mean it’s a true interpretation of reality.

The Language of a Wellbeing Economy

Humans use language to deriving meaning and make sense of the world. So, to help counter humans’ natural distrust of change, the language used to describe a Wellbeing Economy needs to be carefully considered.

What’s emotional reasoning and why is it such a problem?

How the languages we speak shape our realities

The language used needs to appeal to peoples’ emotions around their core needs – food, shelter, health and family – emphasising specific, concrete examples of people-centred policies and what a society within a wellbeing economy would look.

This emotional appeal can be supported by the use of statistics or visual imagery, to evoke feelings of injustice about the damage caused by the current economic system.

Naomi Klein: This Changes Everything

Capitalism and inequality: the negative consequences for humanity

Pros and cons of capitalism

It would be beneficial to describe the benefits of local systems in a way that sounds practical and realistic; avoid confirming any existing negative preconceptions about radical alternative solutions.  Ideally there would be both ‘left and right’ wing representatives for WEAll.

Framing what is ‘Socially Desirable’

It wasn’t very long ago that Western society shifted from being needs-based, to being based on desire-based consumption. This can be turned around.

Does Sociology have any choice but to be evolutionary?

The evolution of sociology

The century of the self

Shifting opinions to support a more sustainable rate of consumption, a pillar of a wellbeing economy, would require making it socially desirable to hold sustainable value systems.

There are some interesting developments regarding social shaming for consumer decisions that affect the environment: ‘eco-shaming’.

Is shame too mean or a tool for change?

People of the future might gradually associate unnecessary abundance of materialist possession as socially shameful.  Neglecting to look after things, refusing to mend items, or upgrading possessions for no real reason could be seen as wasteful.

Only consuming what you need could become admirable, rather than being associated with being in poverty (failure) or mean with money (unkind).

Excessive use of fossil fuels could be socially unacceptable and open you up to criticism and being shunned by peers – rather than being envied for a jet set lifestyle.

Coveting efficient and sustainable choices amongst peer relationships, rather than propagating judgement for getting a bus (‘peasant wagon’), the ostensible shame of buying from charity shops or having old-fashioned household items.

Psychology research provides a plethora of resources to help create public support for a wellbeing economy … and intentionally change the course of human history.

Kitty’s Bio: I have a Psychology Bsc and MRes in Psychology. I have worked in the children’s social care sector, the NHS and within the Psychology department at Bangor University. I like to consider the macro perspectives in mental health issues and consider how these could be addressed systemically for the wellbeing of our society. 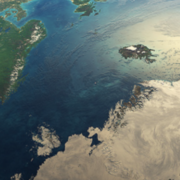 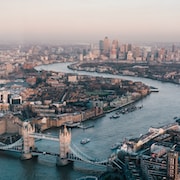 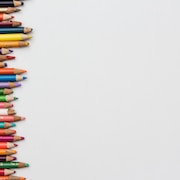 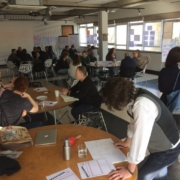 ‘What’s the story?’ Crafting narratives for a wellbeing economy
0 replies

Pathways to a People’s Economy- project by New Economy Coalition