Introduced a nationwide Living Minimum Income (IMV – acronym in Spanish), a non-contributory cash benefit. This means it is not attached to previous employment history, addressed to households who, depending on their composition, are below a determined income threshold. It is estimated that the IMV would support 850,000 households and a total of 2.3 million people.

The Spanish social security institution has calculated that most of these households (around 550.000) live in extreme poverty, that is, with less than 230 € per month.

The IMV should improve the lives of around 80% of those households living in extreme poverty.

Although its approval has been accelerated to tackle the social and economic consequences of the lockdown due to the coronavirus pandemic, the IMV had already been approved in the coalition government’s agreement between the Spanish socialist party, PSOE, and Podemos. 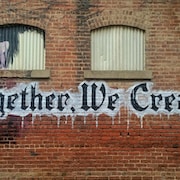 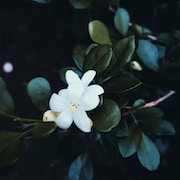 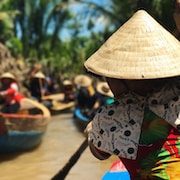 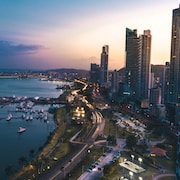 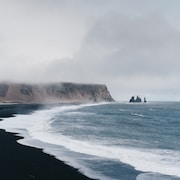